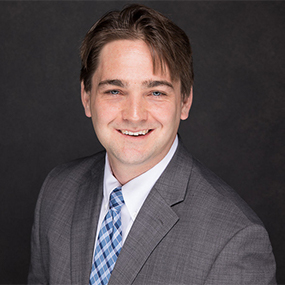 From 2007 to 2010, Mr. Schulz spent three years as an Assistant Attorney General for the State of Texas. In that role, he worked in the Open Records Division interpreting the provisions of the Texas Public Information Act and conducting trainings for State of Texas employees. From 2010 to 2013, he worked privately, representing parents and students in due process hearings, mediations, disciplinary hearings, and local grievances. He also represented juveniles involved in the juvenile justice and DFPS systems. In 2013, Mr. Schulz joined an Austin-based law firm, where he defended public schools in due process complaints, Office for Civil Rights complaints, TEA complaints, and appeals to federal court. Mr. Schulz is an experienced public speaker who has presented on various topics, including FERPA, open records laws, the IDEA, Section 504 of the Rehabilitation Act, and the Texas law pertaining to cameras in special education classrooms.

Mr. Schulz is admitted by the Supreme Court of Texas and is also admitted to practice before the U.S. District Court for the Western District of Texas. Mr. Schulz is a member of the Texas Council of School Attorneys.