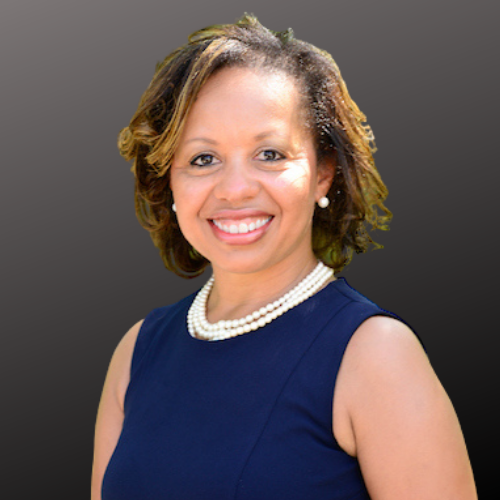 Denise Nance Pierce is a seasoned school law attorney who has served public
schools with excellence for 20 years. Pierce has been at the center of the
development of Texas charter law and regulation and is committed to the value
of quality public education.

Prior to joining Schulman, Lopez, Hoffer & Adelstein, L.L.P., Ms. Pierce owned a
solo practice, The Law Office of Denise Nance Pierce, P.C. From 2009 to 2015,
she served as Vice President and General Counsel for the Texas Charter
Schools Association (TCSA) and she began her legal career in 1995 as a staff
attorney in the Legal Services Division at the Texas Association of School
Boards (TASB).

Education
Pierce received a J.D. from the University of Texas School of Law and a
bachelor’s degree in Economics & Political Science from Texas A&M University.
Ms. Pierce is licensed to practice law at the United States Supreme Court, the
United States Court of Appeals for the Fifth Circuit, the Supreme Court of Texas,
the Western District of Texas, and the Southern District of Texas. She is also an
active Member of the School Law and Employment Law sections of the State Bar
of Texas and the TASB Council of School Attorneys.

Affiliations
As a respected legal scholar and presenter in the charter school community,
Denise serves on the Advisory Council for the Alliance of Public Charter School
Attorneys, which is a national network of charter school attorneys.

Denise has served the Austin community through service on the boards of
directors for the Austin Presbyterian Theological Seminary, the Austin Area
Urban League and for the Roy F. and Joann Cole Mitte Foundation. In addition,
she is an active member of the Austin chapters of Alpha Kappa Alpha Sorority,
Inc.; Jack and Jill of America, Inc.; National Association for the Advancement of
Colored People; and the Urban League.