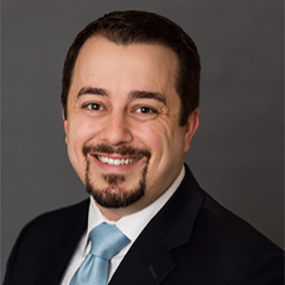 John J. “Joe” Joyce joined Schulman, Lopez, Hoffer & Adelstein, LLP in June 2019 and was promoted to Partner in January 2023. His practice includes the representation of school districts, charter schools and other public and private entities in all areas.

Licensed to practice in all state courts in Florida and Texas, as well as the Middle and Northern Districts of Florida.

Representative cases in which Mr. Joyce was counsel: