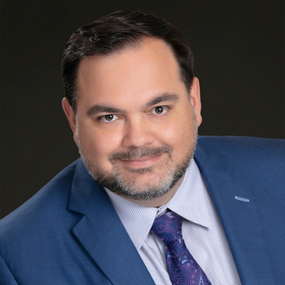 Mr. Hoffer is admitted by the Supreme Court of Texas. He is also admitted to Arizona and Arkansas Bar (2021) and admitted to practice before the U.S. Court of Appeals for the Fifth Circuit and the U.S. District Courts for the Northern, Eastern, Southern and Western Districts of Texas. Mr. Hoffer is a member of the State Bar of Texas Administrative and Public Law Section, School Law Section and Labor and Employment Law Section. Mr. Hoffer currently volunteers on the regional board for Teach for America San Antonio. He is or has been a member of the Texas City Attorneys Association/Texas Municipal League, Texas Council of School Attorneys, Randolph Metrocom Chamber of Commerce, Judson ISD Education Foundation, Inc., Education Law Association, the Military Child Education Coalition, National Alliance of Public Charter School Attorneys and the Texas Bar Foundation.

Mr. Hoffer was recognized as: